In February this year, a massive oil spill in the Mediterranean Sea created one of the most devastating environmental disasters in Israel's 73-year history. Approximately a thousand tons of tar washed ashore, contaminating a stretch of 120 miles, 40% of Israel's coastline extending north to Southern Lebanon. At a press conference, Environmental Protection Minister Gila Gamliel said that all evidence pointed to an Iranian tanker and deemed the incident an act of eco-terrorism. This paper explores the magnitude of the oil spill's ecological effects and and how politics plays a role in it.

The young turtles were fed mayonnaise to flush out their digestive tract systems from the tar while supplementing their diet with proteins and fats. The exterior was gently and meticulously cleaned with vegetable oil. The tar not only poisons, but the dark, sticky muck also limits movement, blinds, blocks the nostrils and respiratory system, and prevents nutrients from being absorbed through the digestive system.

The Rescue Center's website states that since the sea turtles are usually far at sea at this early stage of their lives, passively floating on Sargassum, and able to dive only a meter below the seaweed, it is hard to assess the extent of the devastation to these endangered species.

Birds and other animals were found covered in tar, and ecologists are concerned about Dendropoma Petraeum, an already declining population of reef-building snail, as reported by NPR.

With the emergency budgetary boost, Israel's Nature and Parks Authority, together with many other organizations and thousands of volunteers, came out for a mass clean-up of the beaches. (way too) Soon after, bans and restrictions on fishing, selling fish and seafood caught in the Mediterranean, and most beach closures were lifted, just before the Passover week-long holiday and the summer season. Third elections looming in two years were at stake, and with the majority of Israelis vaccinated, nowhere to fly for vacation, relaxing the restrictions was inevitable.

However, the extent of the environmental damage could have been minimized. If, as a courtesy, Israel had been notified by the European Union, which had satellite images of the oil spill from February 11. However, Israel is not a part of the European Union. Israel can subscribe or purchase the European Union's intelligence or possibly have a system in place to generate the data herself, but neither was done.

Had Israel been notified, it would be a matter of how quickly it could dispatch a team to vacuum the massive stain of oil at sea. The contractors specializing in clean-up at sea are private companies that are well equipped, working mainly with the electric company, Noble Energy (a Chevron fossil fuel drilling company), and the pipeline company. A week later, it was already too late to dispatch a team as the winter storm hit the shore and carried with it the crude oil, the dead fin whale, and turtles. In any event, the conditions at sea would have been too dangerous during the storm.

Israel has a responsibility to implement an early detection mechanism and develop a comprehensive response plan under the Barcelona Convention. The Barcelona Convention is a part of the United Nations Environmental Programme's regional seas program initiative. Mediterranean countries are signed the Convention for the protection of the marine environment and the Mediterranean coastal region.

It is estimated that the spill happened at sea in early February. By February 17, the first signs of tar were detected at the beach, and the clean-up began on February 21. Early on, the government slapped a gag order on the investigation, which was protested by journalists and the general Israeli public and was quickly lifted. Ten suspected ships were being investigated. The Greek tanker Minerva Helen, suspected in a major oil spill off the coast of Copenhagen, Denmark in 2008, was inspected and ruled out by the Israeli Environmental Protection Ministry.

In the ongoing investigation, The Emerald, a Panamanian flagged Libyan oil tanker under Iranian influence, was identified as the culprit. The ship sailed from the Persian Gulf to the Red Sea and deactivated its tracking devices while crossing through the Suez Canal in Egypt into the Mediterranean. It then turned the tracking devices back on and suspiciously off again around the Israeli waters. What happened next is characterized by Gamliel, Israel's Environmental Protection Minister, as an eco-terrorism. Gamliel said that "Iran is (conducting) terrorism by damaging the environment, and (when) Iran is damaging the environment, it is not just hurting the state of Israel." Gamliel further stated that "under orders from Iran – deliberately dumped oil into the sea to inflict environmental and economic harm."

The Emerald's tracking devices remained deaf silent between February 1 - 3 until it reached Syria. It has been speculated that this vessel is a pirate Libyan vessel smuggling stolen oil to Syria or the Iranians are behind it smuggling oil to Syria against the embargo. The tanker then made its way back through the Suez canal.

Greenpeace Israel refutes Israel's claim since it is circumstantial evidence and samples from the Emerald could not be obtained. Greenpeace also claims that another Iranian flag carrying tanker, the Rumina, managed by a company out of Lebanon and previously flagged by the United States as breaching the embargo, was in the vicinity at the time. The Rumina acted in the same suspicious pattern as the Emerald turning off its tracking devices. According to Greenpeace's investigation, the Rumina's origins were disputed as either Libyan or the Marshall Islands. However, Iranian and Iranian affiliated vessels in the Mediterranean region's international waters are not a new phenomenon. Greenpeace further noted that since crude oil was dumped and not oil waste and byproduct, it might have been an accidental spill that might have been caused by a leak or transfer of crude oil at sea between two tankers. Accidents that, unfortunately, are all too common in the region. Netanyahu's Likud's party's government motives were also questioned since Israel was on the brink of elections.

Regardless of whether or not Israel was intentionally targeted by Iran's increased aggression and transgressions in this volatile Middle East region, the failure to report the spill was criminal and a form of eco-terrorism just the same. Though the implication of eco-terrorism, if the oil dumping was intentional, is highly disconcerting, not only to Israel but also to the world.

The Washington Post reported that the oil spill "…caused potentially irreversible ecological damage to the region's marine wildlife and biodiversity". Nevertheless, the good news is that all six surviving young turtles were completely rehabilitated and released back into the sea on April 10. The bad news, in April, eighty out of eighty-two seagulls', migrating north from Africa for a nesting period in Europe, were monitored at the salt pools in Atlit, an hour north of Tel Aviv, covered with tar. 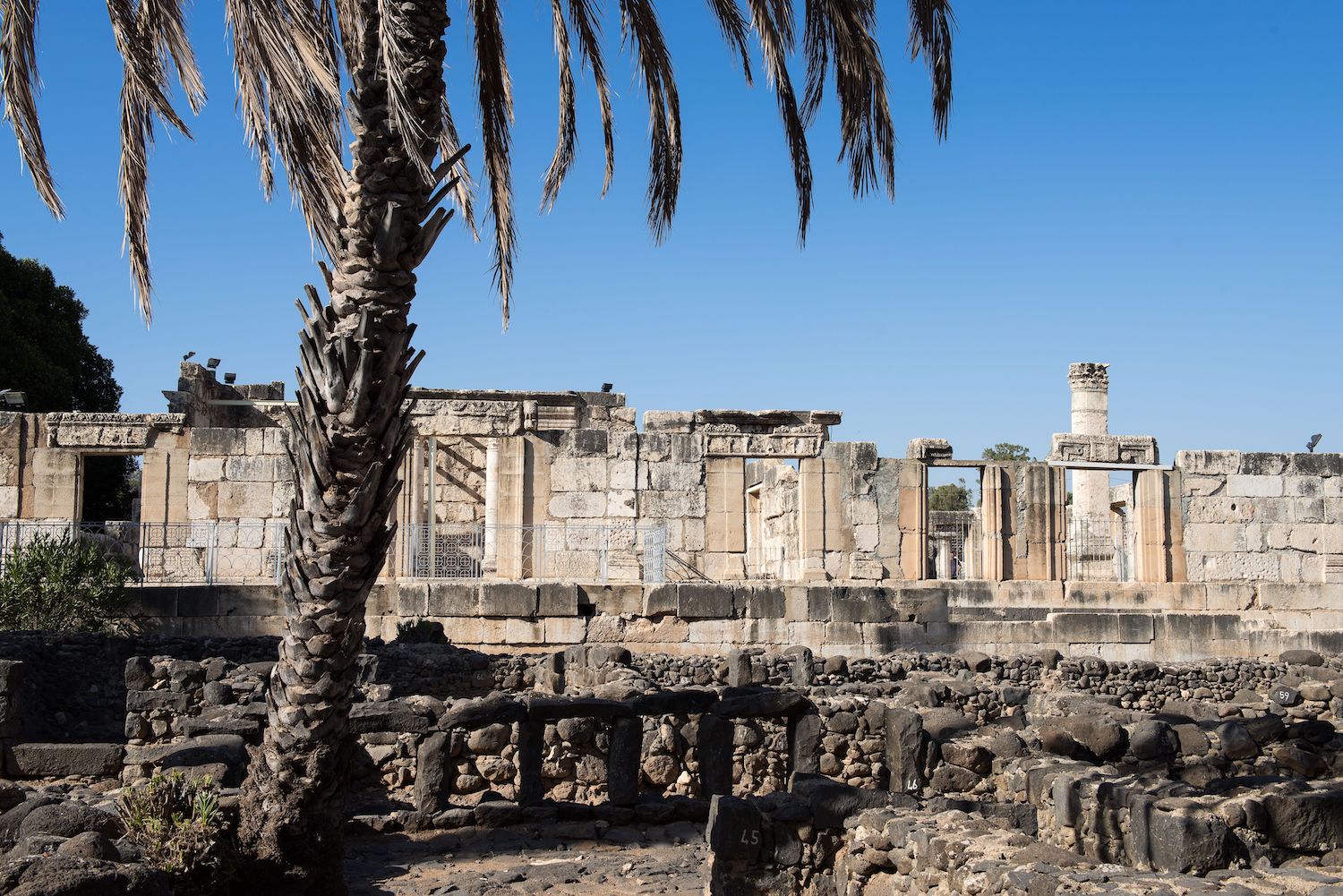 ©shuliemadnick
©Shulie Madnick 2019 - 2023. All rights reserved. All text, photos and content are original copyright material, unless stated otherwise, and cannot be used without permission. Thanks!! 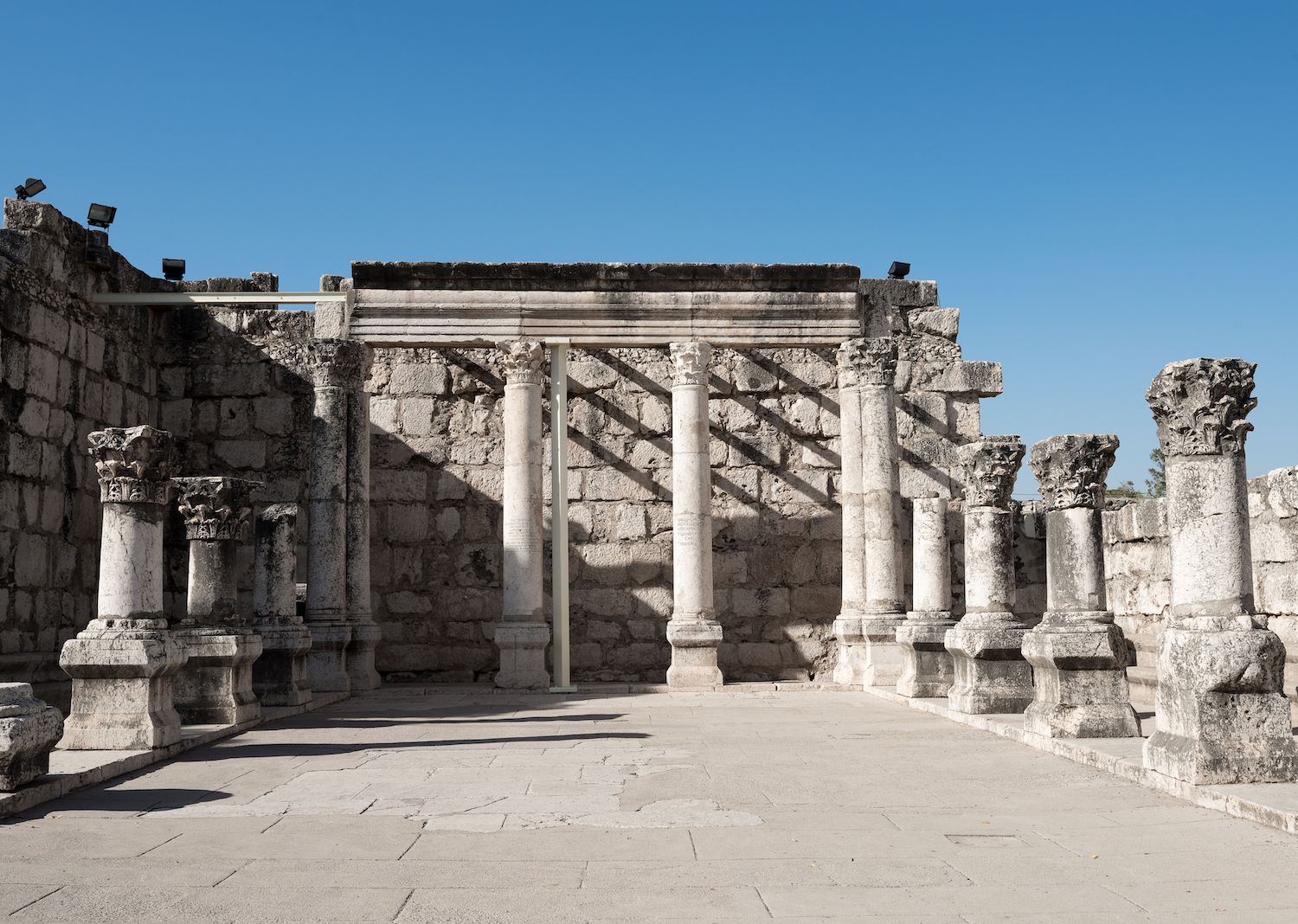 Shulie Madnick
This is a blog where I publish my academic papers and academic work. 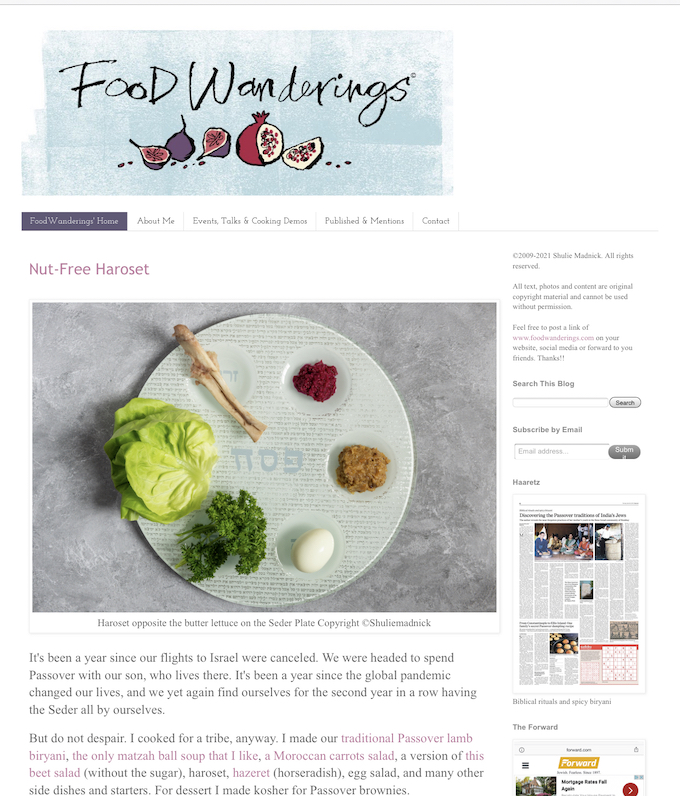 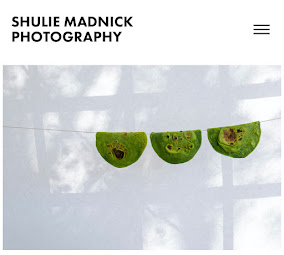 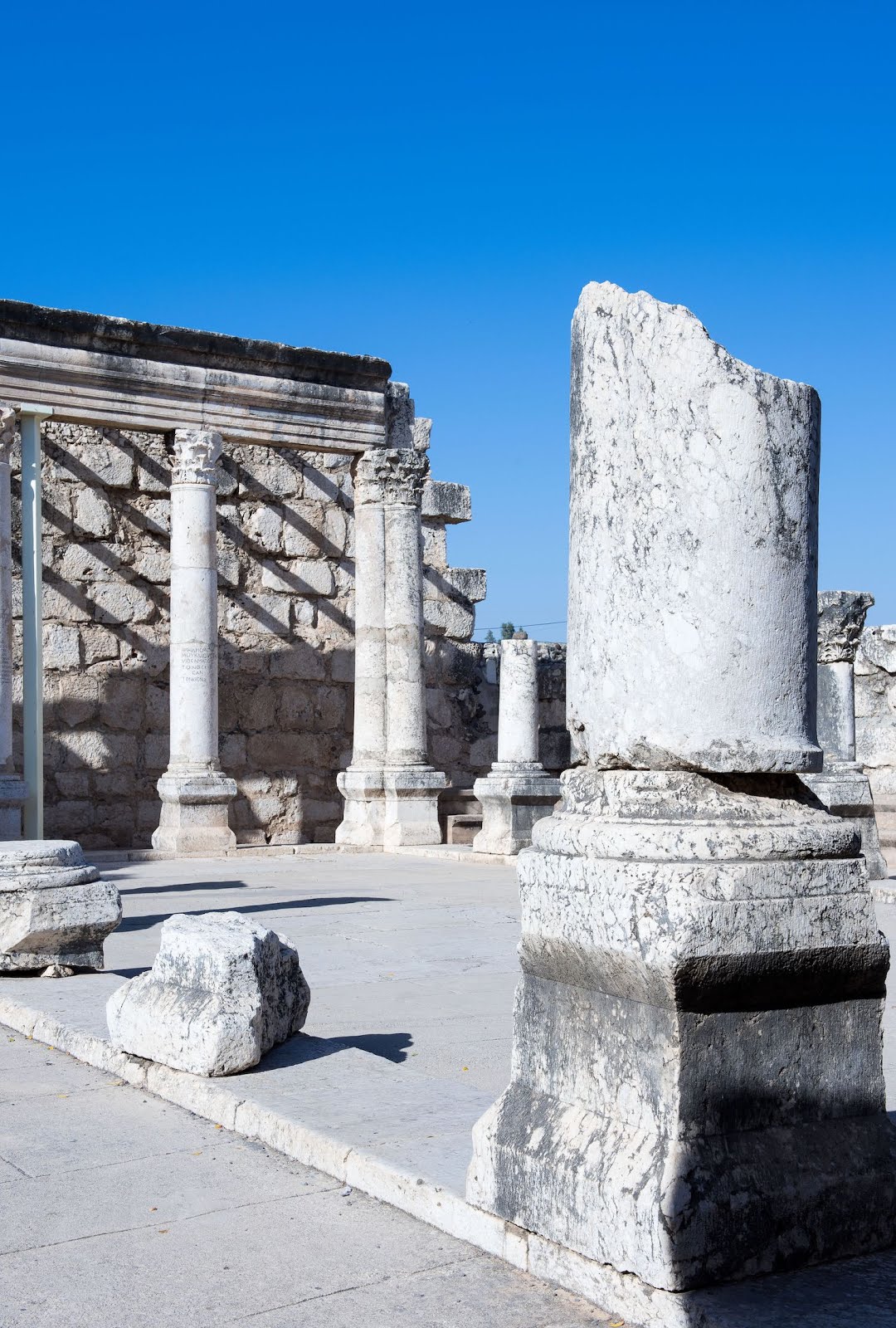 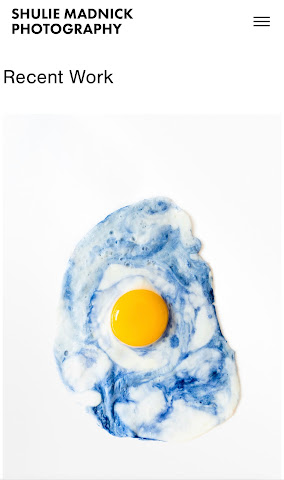